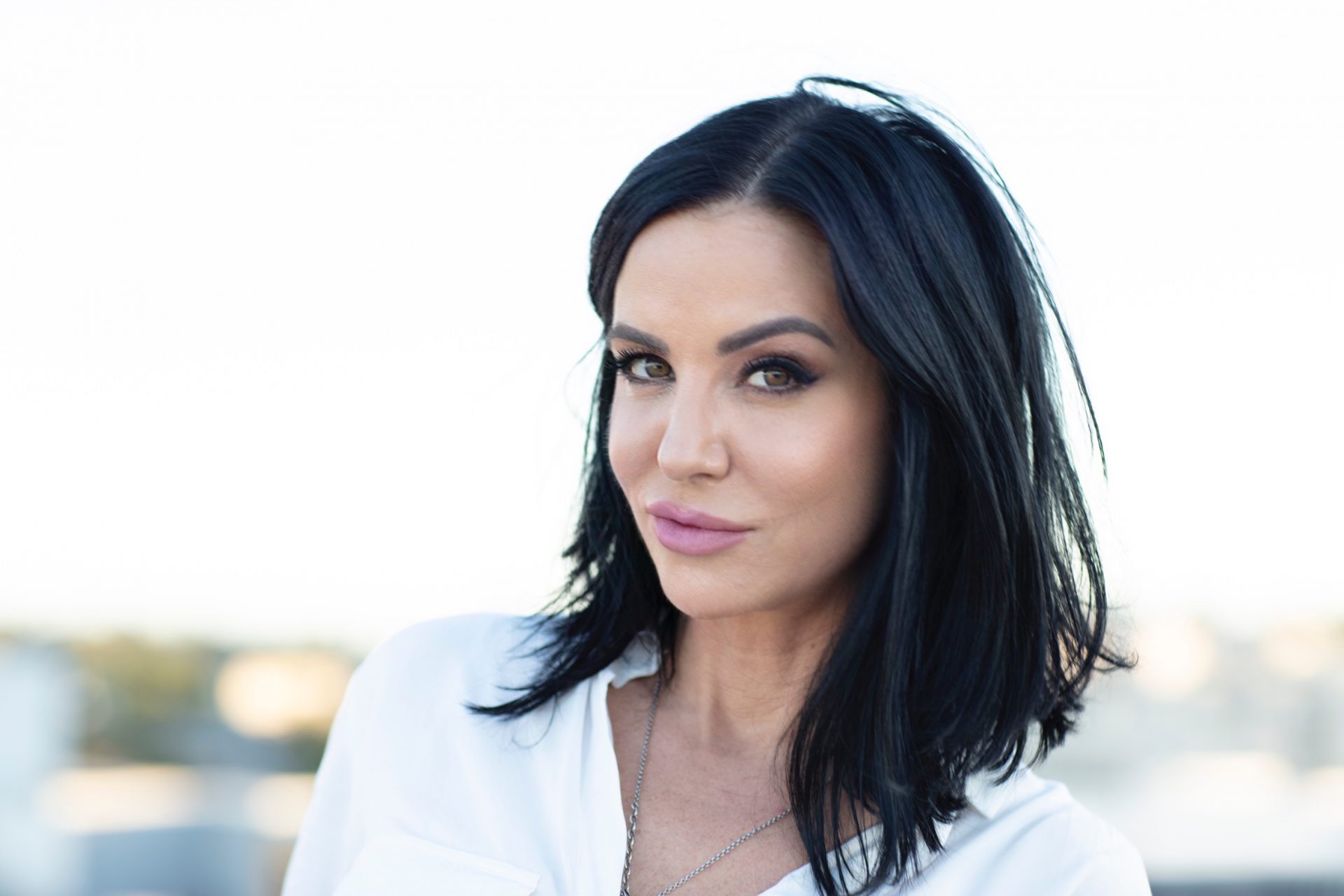 As a competitive bodybuilder and nutrition enthusiast, Laura is a multinational qualified athlete fitness competitor with the National Physique Committee (NPC). Since she began competing in 2015, she’s won 8 medals, consistently placing in the top 5 Women’s Bikini Division. Laura is committed to empowering future generations and for the past 15 years has been a Child Sponsor for Plan International Canada, a global organization, dedicated to advancing children’s rights and equality for girls.

Laura studied International Business and Trade in Canada. She moved to the United States in 2006, and was naturalized as a US citizen in 2018.